This two-story brick building is one of the Uptown Normal structures constructed during the great rebuilding of the 1880s. Remembered by many from its years as a hardware store, in the nineteenth century this structure was closely associated with pioneer implement dealer and three-time mayor of Normal, George Champion. Champion was born in Bristol, England, and emigrated to America with his family in 1854, when young George was set to work learning the wagon-makers' trade. He then moved on to an apprenticeship in carpentry. Not until 1867 did the young Englishman find his true calling. In that year he opened an agricultural implement store, the first of its kind in Normal. The firm also handled hardware and tinware.

The structure at 102 S. Linden was erected in about 1887 and it remains substantially unaltered today. It is a fine example of the solidly built structures with load bearing walls made of local brick that replaced the first generation of flimsy wooden firetraps; the bricks are laid in a four stretcher-one header coursing. The fascia and window cornices on the front of the building are of stamped tin and may have been the handiwork of Thomas Champion, George's brother. In the interior, the pine-board flooring on the first floor is probably original, whereas the embossed metal ceiling is an excellent example of the sort of ceilings that were widely popular around the turn of the twentieth century. 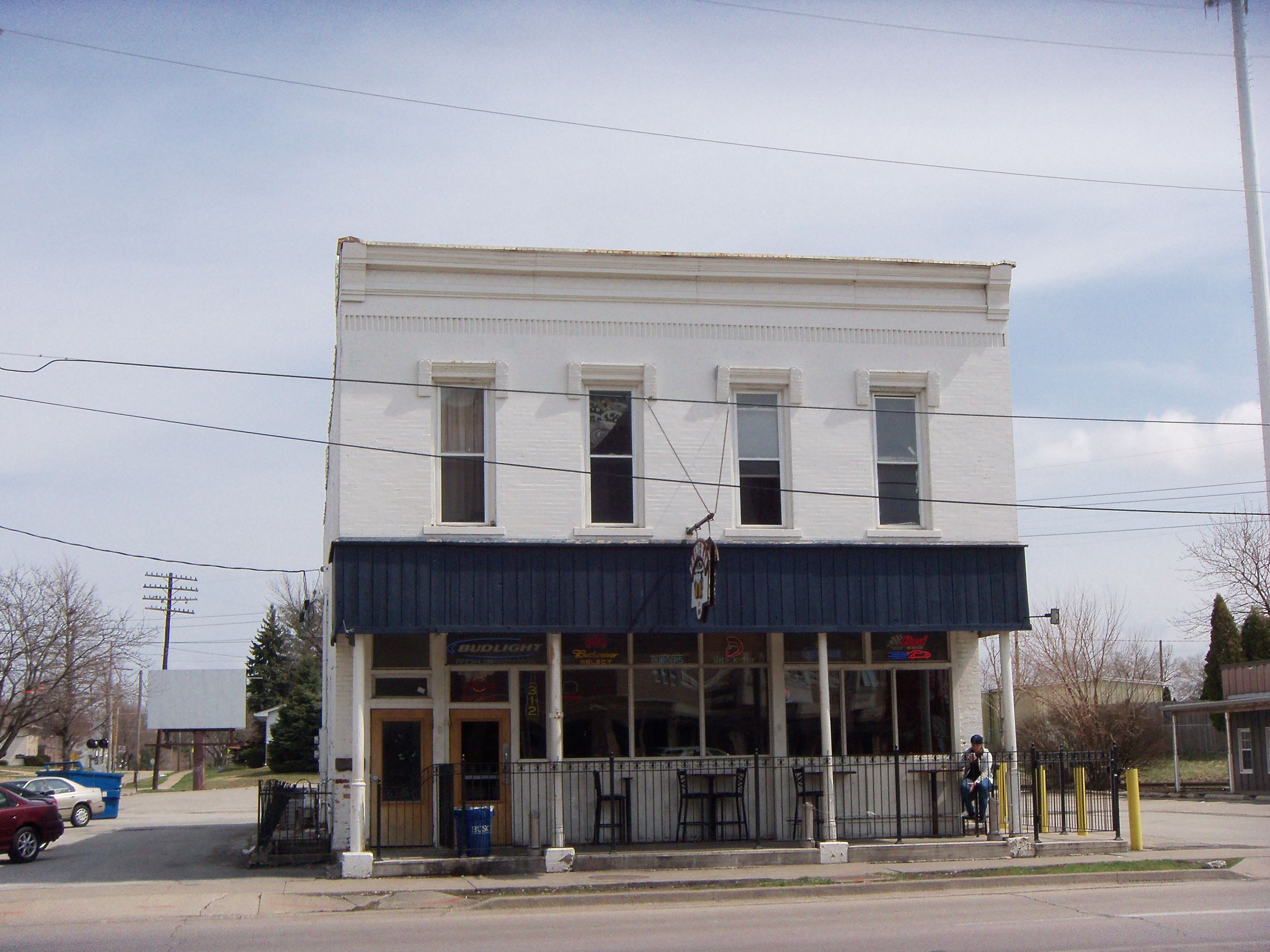