In 2011, the Mahomet Aquifer Coalition was formed in response to the Illinois Environmental Protection Agency’s (EPA) decision allowing Clinton Landfill, Inc. to operate a chemical waste unit (CWU) for the disposal of toxic substances at its facility located near Clinton, Illinois. The EPA’s decision allowing the disposal of hazardous waste directly over the Mahomet Aquifer jeopardized the aquifers safety as the primary drinking water source for an estimated three quarters of a million residents in Central Illinois.

The coalition, which included twenty local government and stakeholders organizations, banded together to educate the public and area legislators in an effort to protect and preserve the Mahomet Aquifer. Fourteen coalition members approved an intergovernmental agreement to share legal costs associated with preventing further disposal of toxic substances over the Mahomet Aquifer. The City of Champaign, acting as lead agency, contracted with attorneys to file and prosecute legal challenges to the operation of the CWU in December 2012.

The Annual Summit is a recurring opportunity for Alliance members and stakeholders to share updates and learn about the Alliance's ongoing effort to protect and preserve the Mahomet Aquifer. You may access the presentations from the June 2017 summit meeting held in Normal, IL by clicking on the links below.
On February 22, 2014, the Coalition hosted a summit in Normal, Illinois. View the recorded videos of the summit: 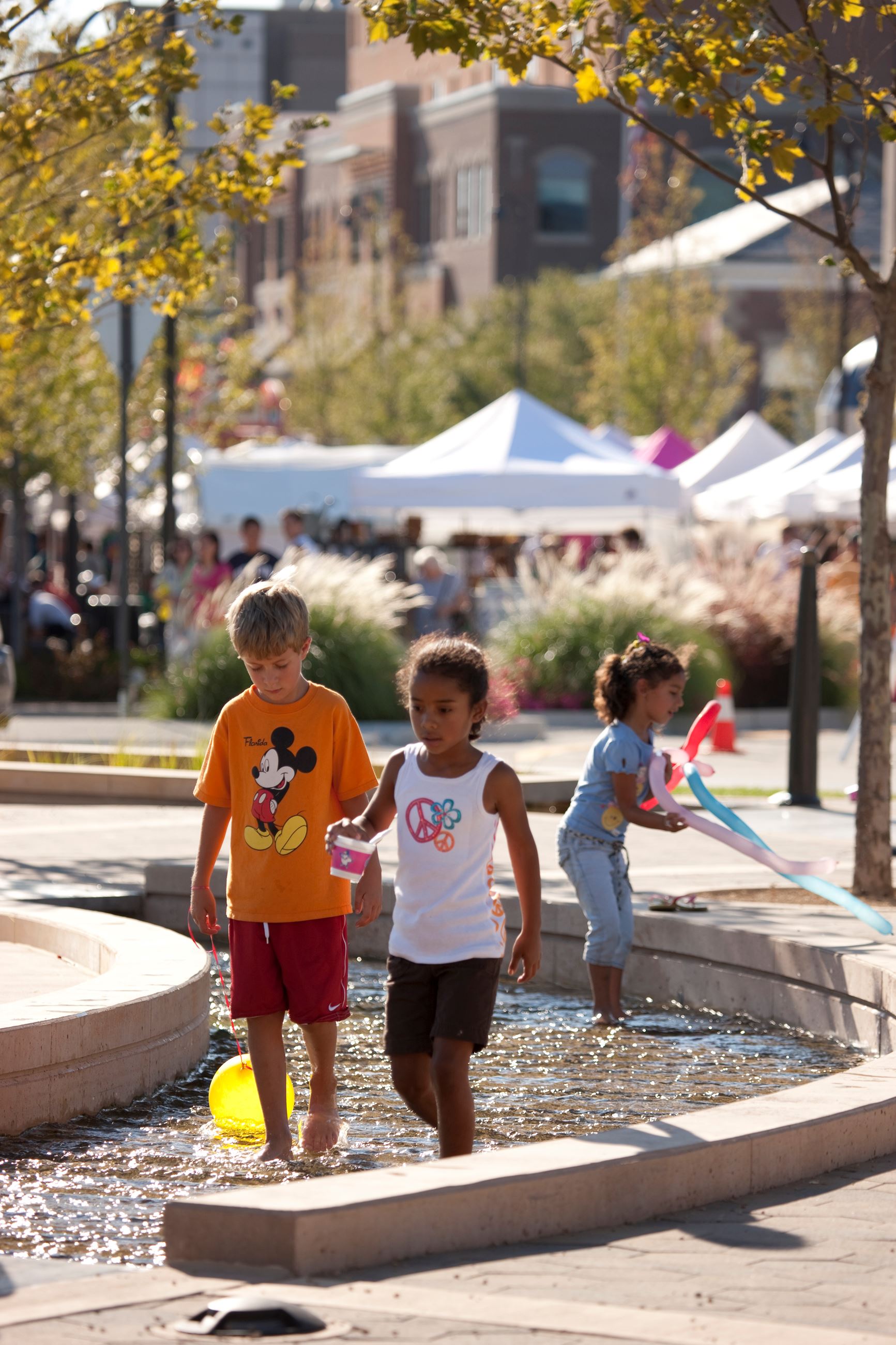 After four years of combined efforts, the coalition agreed to a consent decree by which Clinton Landfill, Inc. agreed not to dispose of any toxic PCB or additional MGP waste within DeWitt County, effective November 12, 2015. The decree, limited in its scope, applied to the hazardous wastes that were an issue in the underling litigation and does not prohibit the landfill from depositing other types of wastes not classified as “hazardous”.

In addition to the consent decree, the U.S. EPA granted sole source designation to the Illinois portion of the Mahomet Aquifer  in March 2015. The Safe Drinking Water Act gives the EPA authority to designate all or part of an aquifer as a "sole source" if contamination of the aquifer would create a significant public-health hazard and there are no physically available or economically feasible alternative sources of drinking water to serve the population that relies on the aquifer.

The benefits of the Sole Source designation for the Aquifer are: